Between 2016 and 2017, to mark the 70th birthday of the first commercial flight Paris-New York departing from Orly airport, Orly International organized in partnership with ADP group and the France-Amerique association, a series of business events. The aim was to showcase to international investors, Orly Paris® airport area as Southern Paris region gateway for North America.

In 2020, following the opening and development of new direct flights from Paris -Orly Airport to North American destinations (New York – Newark, Miami, San Francisco, Montreal), the Orly Paris® alliance along its partners have been willing to seize this extraordinary opportunity with a three-fold objective:

You wish to know more about this initiative or get involved ? please contact us 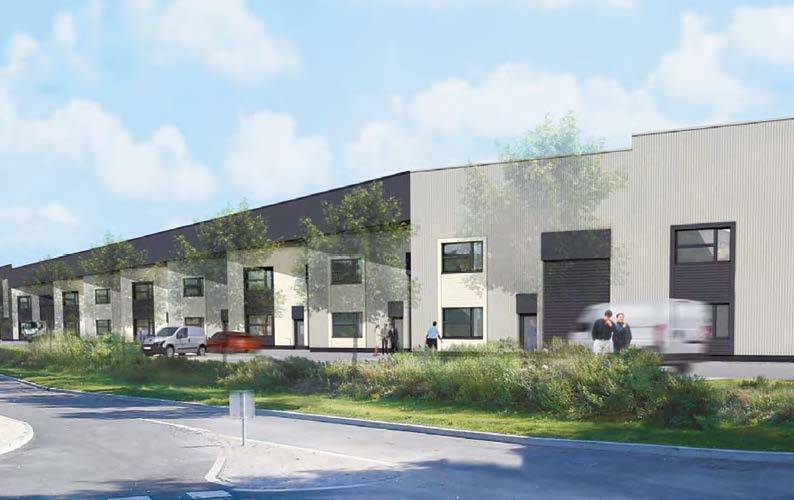 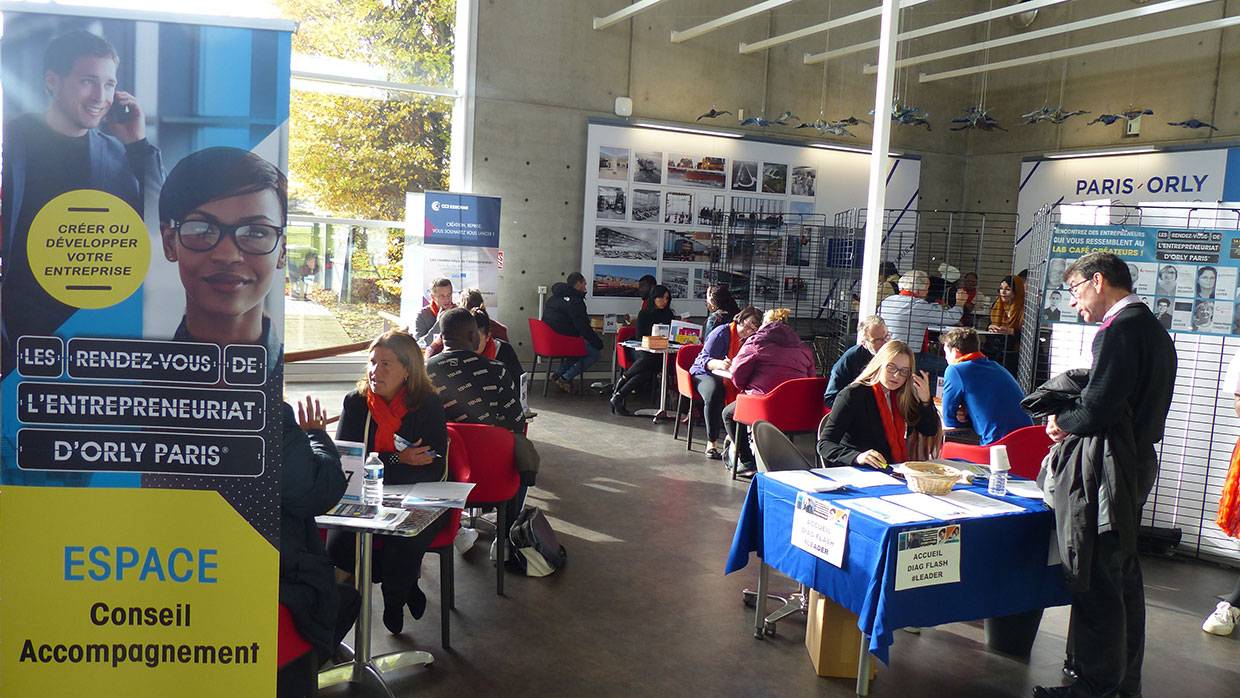 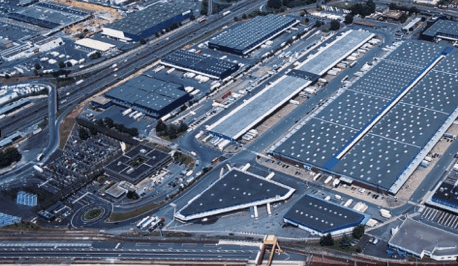